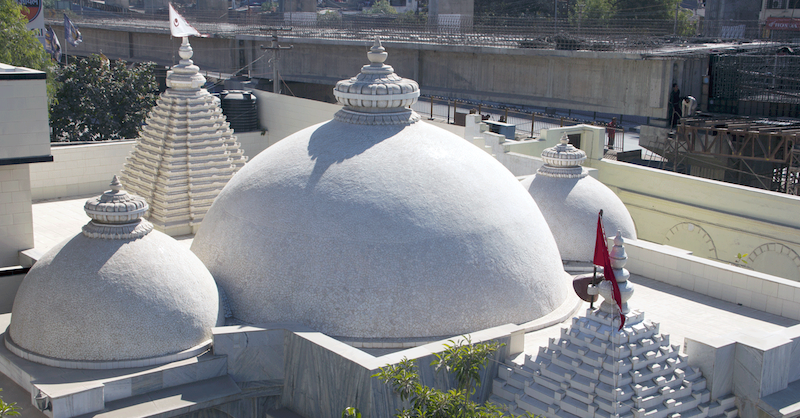 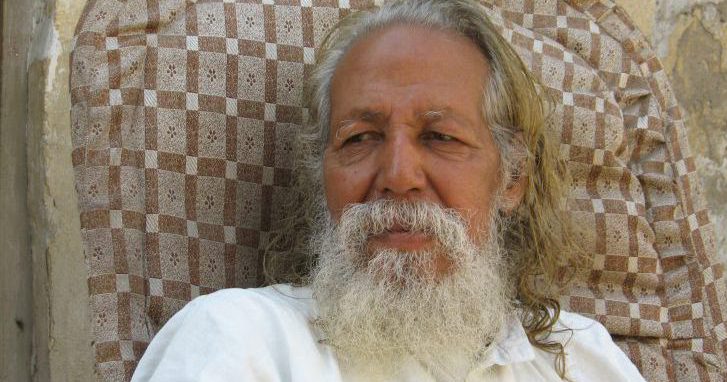 Situated in Porbandar - Birthplace of Shri Sudama Ji (a revered follower of Shri Krishna) and the Father of the nation Mahatma Gandhi, Narsingh Tekri Ashram was founded by Shri Hanuman Das Ji Maharaj, which was later carried forward by Gomti Das Ji Maharaj or ‘Bade Maharaj Ji’ (as affectionately referred to by his followers). A true devotee of Lord Rama and well enlightened with the teachings of Ramayana ‘Bade Maharaj Ji’ sowed the seeds of a renewed spiritual revolution in Porbandar in the Post-Colonial era. Sixth in succession in the hierarchy of ‘gurus’ he was instrumental in laying down the foundations of the present day ashram we now know as ‘Narsingh Tekri’.

However, Realising The journey to self discovery and spirituality is a never ending one and it was time to attain Nirvana he passed on his spiritual wisdom, knowledge, beliefs and ideologies to his chosen disciple Shri Raghubir Das Ji affectionately known as ‘Maharaj Ji’ and also as ‘Bapu’ in 1971.

Entrusted as the new flag bearer Maharaj Ji ushered in a new era of spirituality in Narsingh Tekri. Stressing on the 3 ethos of Seva, Sumiran and Satsang he sought about a new order and it was in this scheme of things he decided to give a new makeover to the old establishment. Old Temples while maintaining their structural identity gave way to new refurbished structures. The thatched roof ‘Gau Shala’ (Cattle Shed) gave way to a modern cemented one that had provisions to store additional fodder and space for accommodating more holy bovines. The congregation of disciples or Sangat got blessed with a large and spacious ‘Satsang’ and ‘bhandara’ hall. This was in line with his teaching of ‘Bhajan aur Bhojan sath sath chalte rahne chahiye’ (Means “Holy chants and healthy food providing nourishment to the devotees should be a never ending endeavour”).

In remembrance of Maharaj Ji devotees gather every year to take part in ‘Guru Purnima’ in July (A day to honour one’s Guru) and ‘Punya Thithi’ in January (The day to honour the memory of Gurus who have attained Nirvana). But the Ashram is also open to those who confirm the habits of No Smoking, No Alcohol and subscribing to the highest standards of Bramcharaya (It represents a virtuous lifestyle which includes simple living, meditation and highest standards of abstinence, decency and morality)